Photography is an appealing activity for many children. The digital camera has an impelling character and it is a wonderfully childlike medium, which can be used to experiment and be productive.

The five 9-year-olds in our Kindergarten were encouraged to do just that with digital cameras. Since I myself love to take photos, in my private life as well as around the kindergarten, it was easy for me to instruct the children.

Many great images have been created. This is but a small selection. For zooming in, please click the picture itself. You can go back to original size by going back one page (upper left of your browser window). 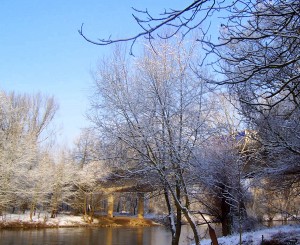 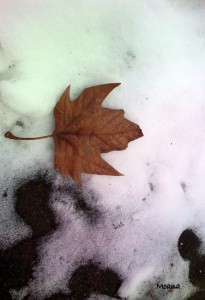 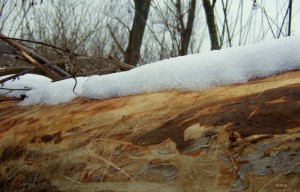 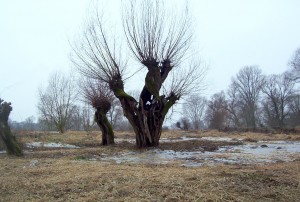 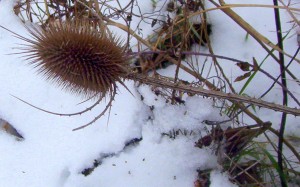 The display of a digital camera limits the field of vision in its own specific way so that what seems to be unimportant suddenly becomes important. With each select view, which a child discovers, it develops an idea of the creative possibilities of photography. By means of photography the children can capture whatever is important to them or is on their minds: snow monsters, mysterious traces in the snow or the first harbingers of spring still hiding under a thin coat of snow. Having all kinds of fun these 9 photo detectives just edited away, blew up images, distorted them and thereby reinterpreted the seemingly objective quite subjectively. 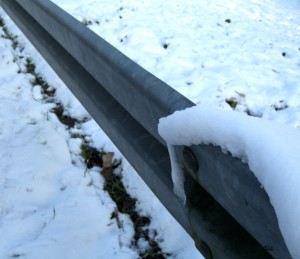 The often unconventional view children have, taking close-ups or shooting the photo from a worm’s eye view, will make the ordinary look mighty and impressing. The same motifs photographed from above will suddenly look entirely different, rather small, almost lost.

One week before the scheduled trip into the snow worlds we asked the parents to familiarise the children with the handling of their digital cameras at home. (All parents agreed to do so – a great proof of their trust in their children and in us, the kindergarten teachers!)

This is how the children learned how to hold the camera, how to turn it on and off again and how to operate the zoom.
Because it was awfully cold on the day of the excursion (temperatures were around minus 8 degrees Celsius) the children had to wear their gloves and were to carry the cameras close to their bodies when they were not using them, so that the rechargeable batteries wouldn’t discharge too quickly. 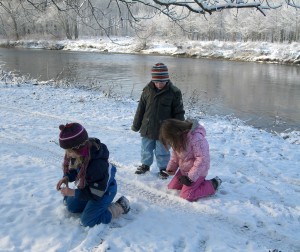 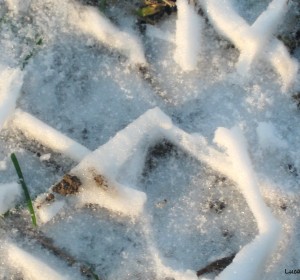 Our destination, which was in walking distance, was the Sieg, a tributary of the Rhine river, where the children learn swimming in the summer and whose riverside meadows they know as well as the way to get there. So I was able to walk them there without a colleague. 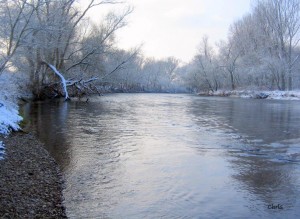 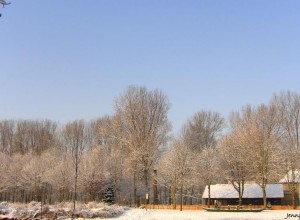 I considered my part in this to be the one to show them how I myself take photos. The changing of perspective, the closing up to the object, the keeping of focus to check for changes in the motif, all these things were imitated by the children and that is how they gained experience. 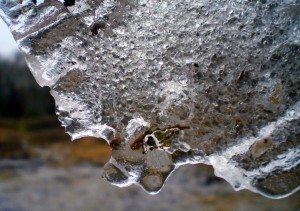 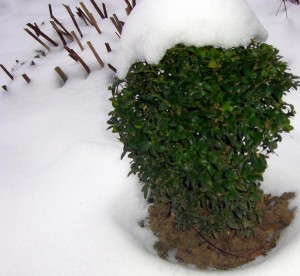 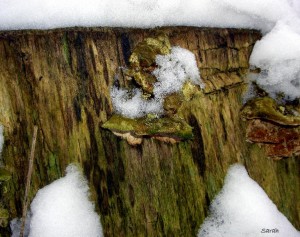 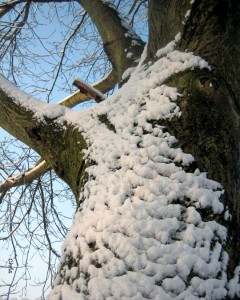 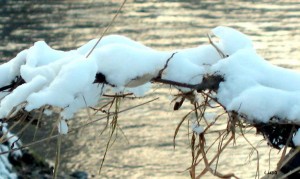 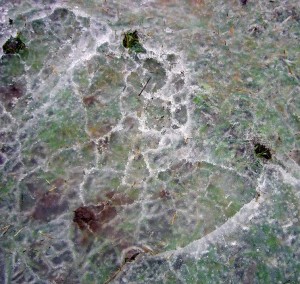 The nine pre-school children’s enthusiasm was aroused right on the first of the four days of the project “Snow Worlds”. Every time we came back from our excursions into the snow the children were able to upload their pictures to the laptop in kindergarten and then decide which images to keep and which to erase.

The children would work in pairs when learning how to edit the images on the laptop. Some would insert their names. The child whose images were being viewed would choose which ones were to be included in our exhibition, the other child was writing down the numbers of the selected pictures.

After the selecting process was finished the manager of our local drugstore came into play. We have been good customers of the store for quite a while and the manager agreed to support the entire photo project. He let the children print out their photographs on their own – free of charge! Then he also let them make four poster size collages of their pictures and take them back to kindergarten for the “Snow Worlds” exhibition.
What a great advertisement for the drugstore – a true win-win-situation! 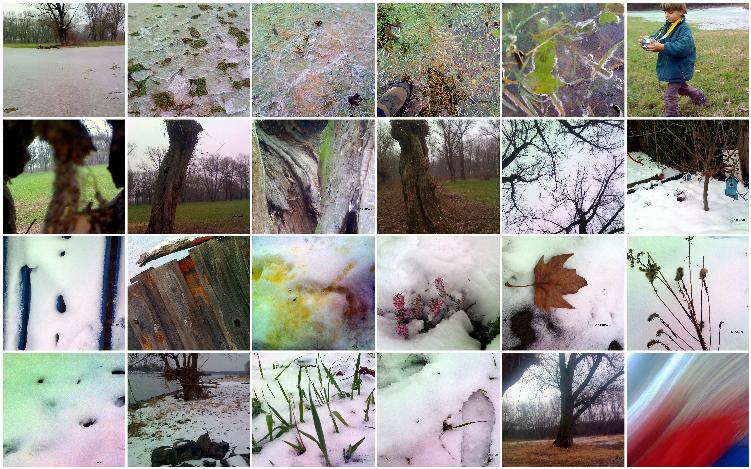 More than one hundred photographs were to decorate our fireside lounge for the next two weeks, inviting the beholder to adopt the perspective on snow taken by a child on a discovery tour. We made collages of some of the pictures and two of these were purchased by two pairs of grand parents. As to their own pictures, the children were of course allowed to take them home.

This project also had a successor in the form of a photo safari in spring.